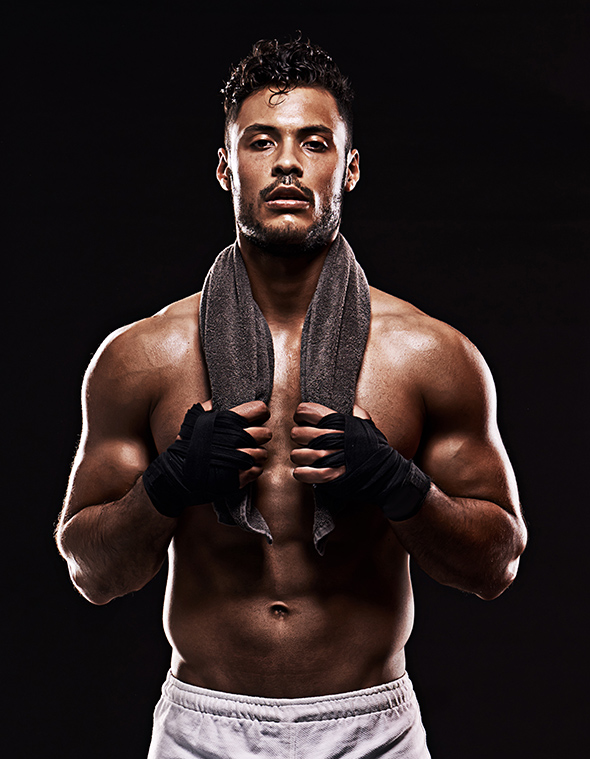 After winning a second Olympic gold medal at the London Olympics, has signed a contract with the newly-minted semi-professional team of Rumble, for which, by the way, I came up with the name. This season Rumble reached the final of a series of WSB. I won the first place at individual rankings WSB in the category up to 61 kg.

Out of 24 total fights

10 in the first round

Throughout an 8 year span

Our coaches artfully combine all types of training with boxing and create a friendly environment for team competitions. If you wish, you can signup for one-on-one training sessions, or join the group workouts. 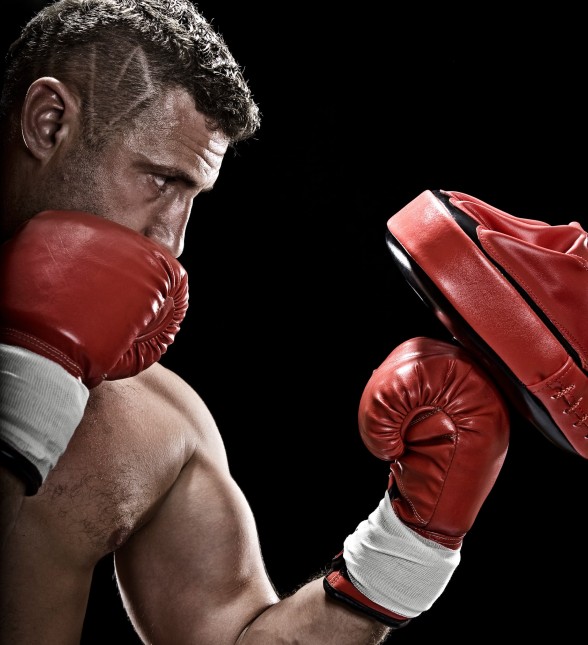 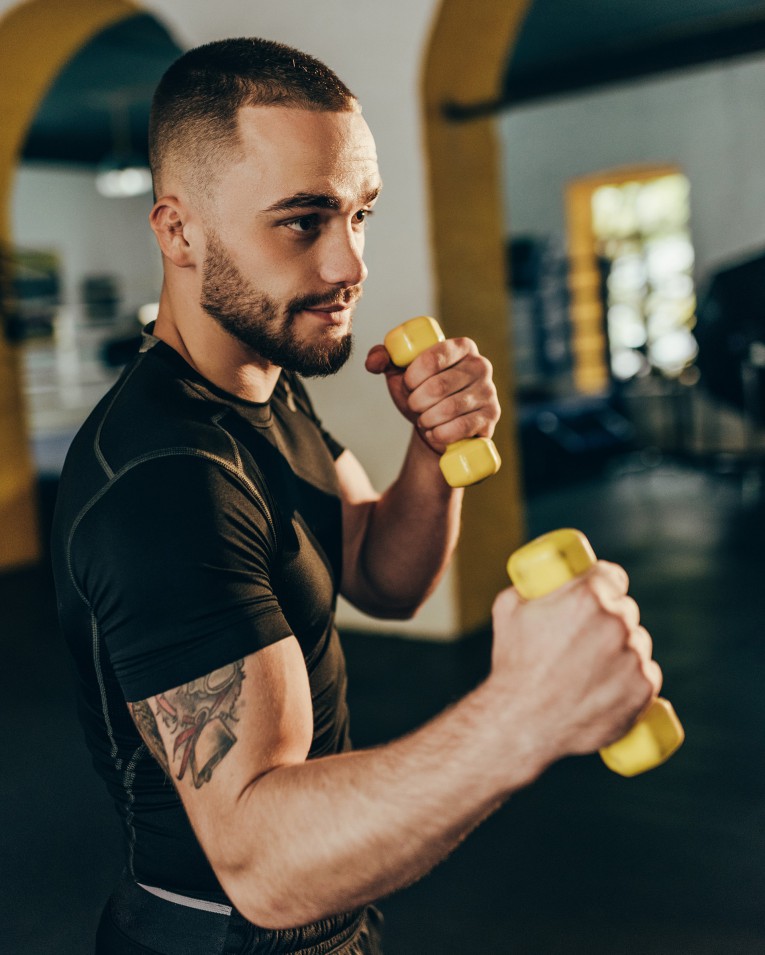 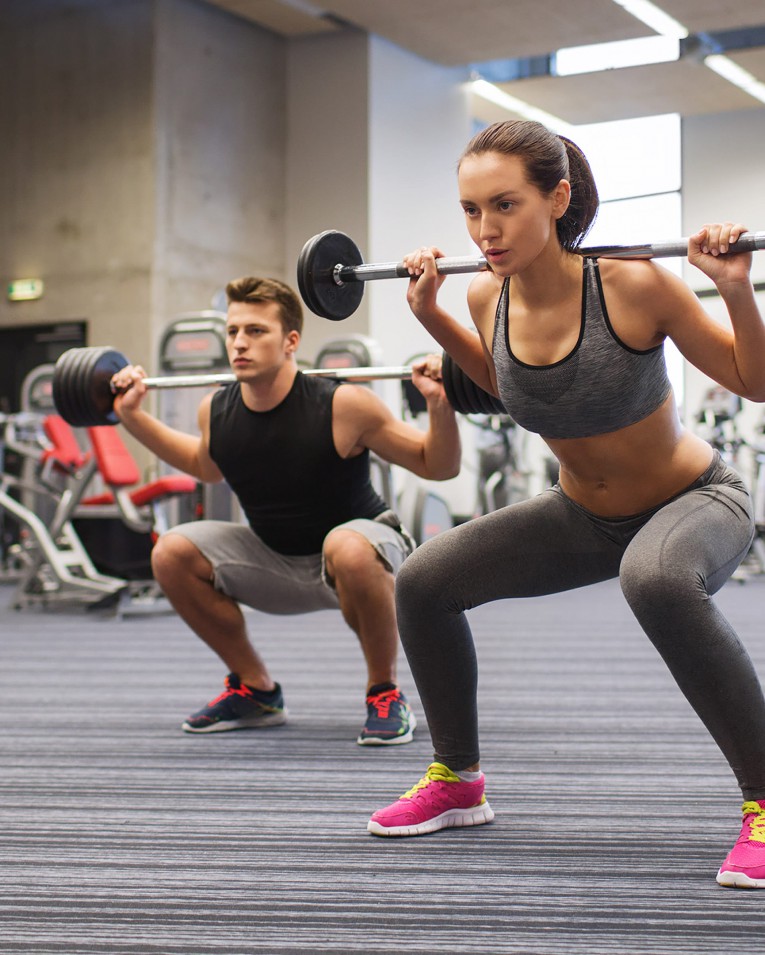 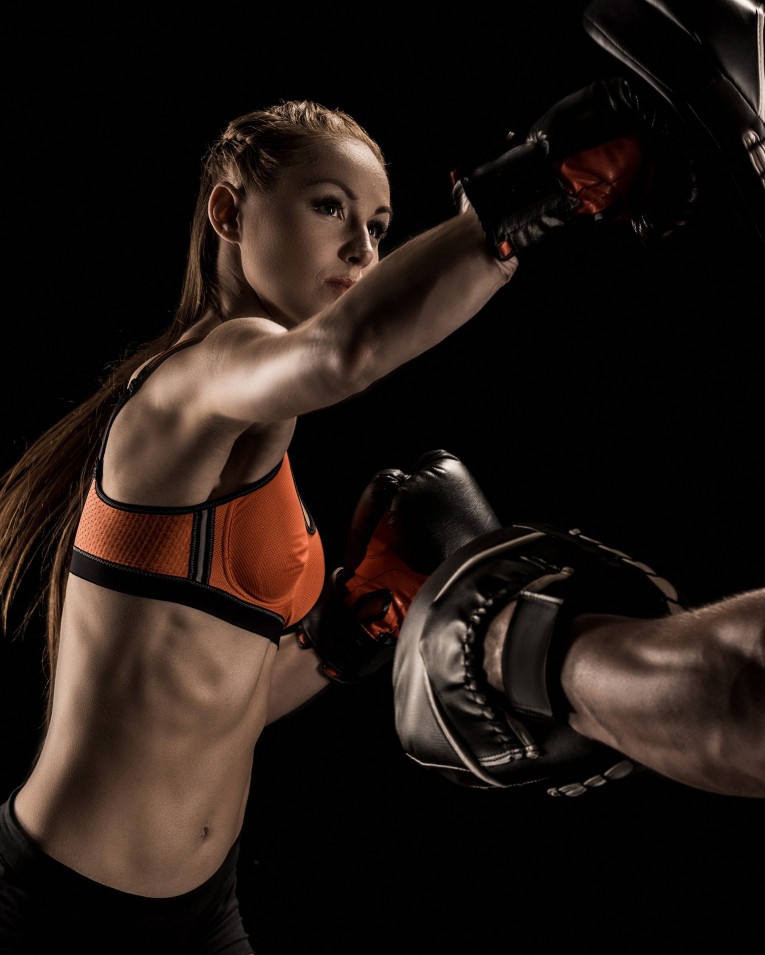 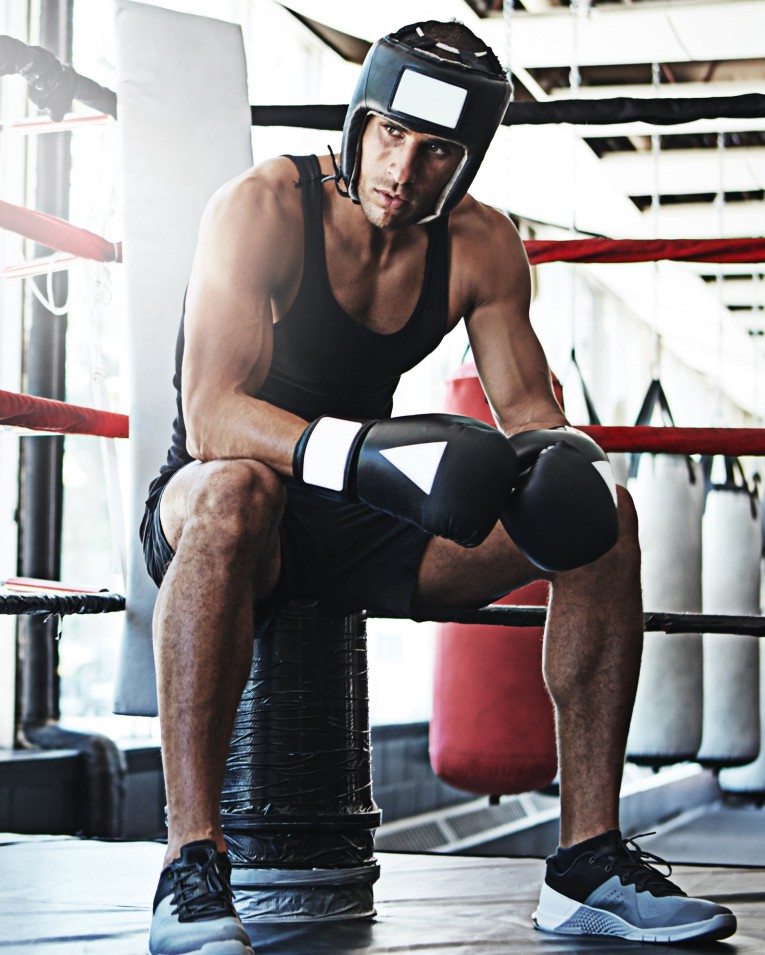